The Intel Core i5-10600k retains it’s six-cores from the previous generation and also adds Hyperthreading giving the CPU a total of 12 threads. The i5-10600k gets a small boost in clock speed as well. Yet, much of the CPU remains the same as the previous generation. Like I said in the i9-10900k review, Intel is using a core design derived from Skylake which was launched in 2015. While on the top end of the CPU market, it doesn’t appear to be much left under the hood, the i5-10600k shows otherwise and I was able to get what I think is a decent overclock out of it without much work or tweaking around in the BIOS. 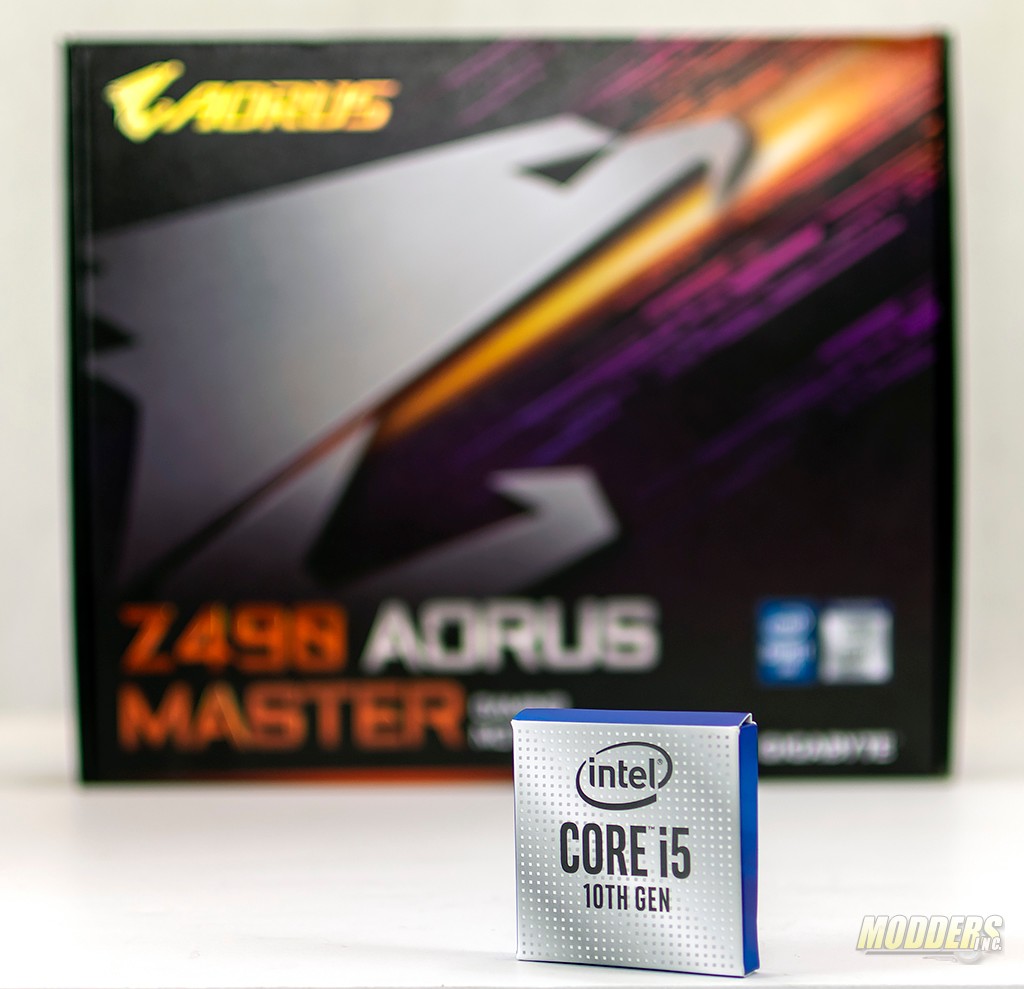 The 6-core CPUs that are currently on the market perform within a small margin of each other and outside of very specific benchmarks, I highly doubt anyone would “feel” or know the difference between them. Intel’s offering of a 6-core/12-thread CPU puts it squarely in competition with the AMD Ryzen 5 3600x. My benchmark experience with both CPUs shows that there is a lead advantage here and there and that advantage swaps from Intel to AMD and back and forth. I really appreciate that there is stiff competition in this particular market. Not everyone runs 8, 10, or 12 core CPUs. Intel and AMD both market their 6-core CPUs as mainstream.

Overclocking the Intel CPUs is so much easier than AMD. Specifically, I can’t get AMD’s CPUs to overclock much, if at all. Intel’s CPUs, on the other hand, seem to take overclocking in stride. With my test bench set up, I was able to gain 700 MHz to 5.2 GHz on all cores vs. 4.5 GHz in stock trim. Even single-core clock speeds peaked at 4.8 GHz and I was able to exceed that by 400 Mhz.  Throw in good memory and GPU overclock and you’ll have a system that’s going to be really tough to beat.

Overall, I’m more impressed with the i5-10600k than I am with the i9-10900k. I’m not saying that the i9-10900k CPU is bad. I just feel that for the price as well as the performance and overclocking of the i5-10600k is a better bang for the buck. However, there are a few things to consider, if you’re going to migrate to 10th gen, a new motherboard will be required, so there’s added cost there. Also, my cooling system on my test benches utilizes custom loop components. Thankfully, the water block fits the new motherboard socket but, if you’re new to water cooling, there will be added cost there too. At the time of the review, no retailers have listed the pricing of the i5-10600k however, Intel says their RCP (Recommended Customer Price) at $262. Keep in mind this price is for retailers buying in quantities of 1000 chips. More likely we’ll see the i5-10600k retail for $300 or more. At the time of this review the AMD Ryzen 5 3600x on sale for $204. However, with a decent overclock the i5-10600k reaches the gaming performance of the i9-10900k. Overall, the i5-10600k was just a little more impressive in terms of performance and overclockability.