Lexar SL100 Pro Portable is an extremely portable storage device that comes in either 500GB or 1TB capacities. By having USB 3.1 as a connecting interface the transfer speeds of SL100 Pro Portable are extremely fast as the device utilizes Gen 2 of USB 3.1 protocol. Behind the USB 3.1, Gen 2 protocol stand a high-speed NVME which is a contributing factor to the speed of this storage device. Reflecting on my simple benchmarks the Read and Write speed of SL100 Pro Portable was extremely close to the numbers on the packaging. Even when the drive was seventy-five percent loaded it performed well as far as Read and Write speeds go. Over time SL100 Pro Portable does get a warm to touch and if you constantly write to it will eventually be alarming hot but still well within advertised temperatures. 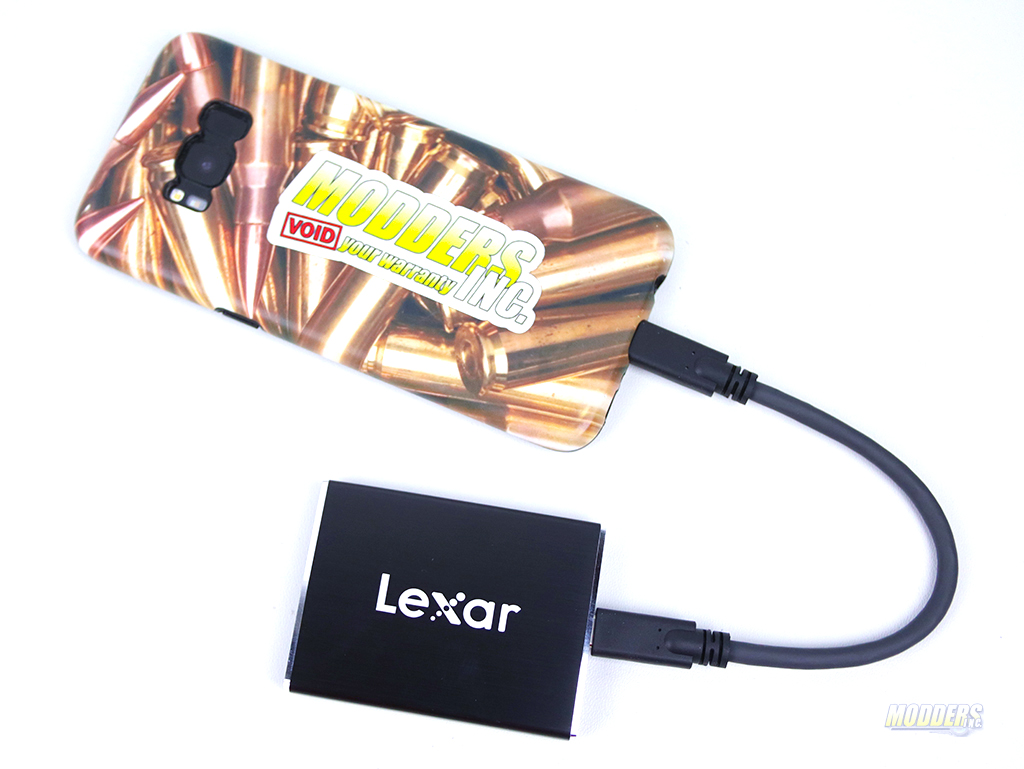 Want to see more about Lexar Products we have reviewed