BitFenix, a company well-known for their innovative case designs and expanded product line displayed their latest and some of their upcoming products at Computex. While some of them are already available, BitFenix also had on display some of the items they are currently developing and would like to know what the public thinks before they become available in retail. The massive gallery below displays some of it but here are some technical details about their upcoming launches as well.  Let us know what you think, comment below, in our Facebook, Twitter or Google+ pages.

More photos including White and Blue versions of the Aegis, Casemods and BitFenix in various booth displays: 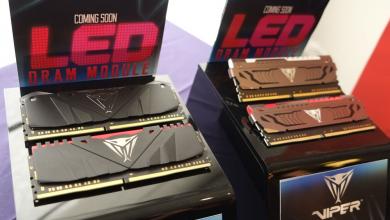 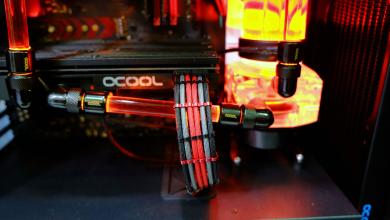 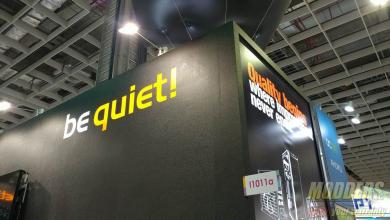