A Closer Look at the Reeven Naia 240

The radiator comes with pre-drilled fan holes on both sides. It is strongly recommended to use the included screws to install 120mm fan. Since using longer screws could penetrate the radiator and create leaks.

The Naia 240 is equipped with plastic hoses that help to keep evaporation to a minimum. These hoses are not removable. With general use, this system would last you up to two years without adding more coolant.

The hoses attached to the CPU block could be adjusted in angle based on the need and are also non-removable. The CPU plate appears to be nickel plated alloy based and not very reflective. The top fill valve is located on the top of the CPU block and could be easily opened when needs to. The pump is built in to the lower portion of the block and also has an LED ring on it. The LEDs glow bright white so if you want different color accent multi-color dye could be used to achieve a desired light effect.

The fans which are provided with the Naia 240 have the product number RY1225S16BB-WP. These fans are designed to provide higher static pressure at low revolutions. Its  design contributes to the higher air flow for radiator cooling. Both fans are PWM capable with an RPM range of 300 to 1600. 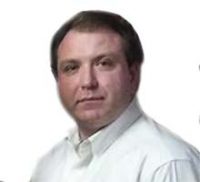 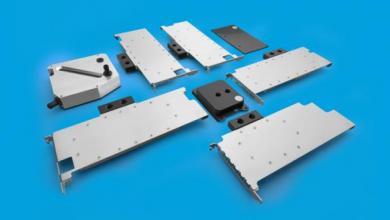 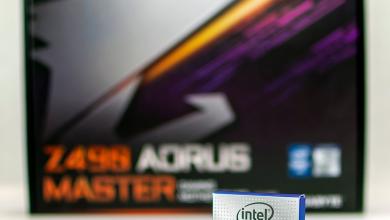 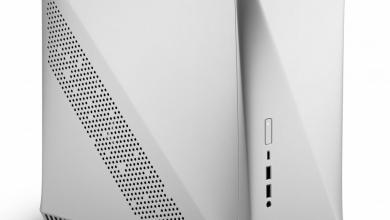 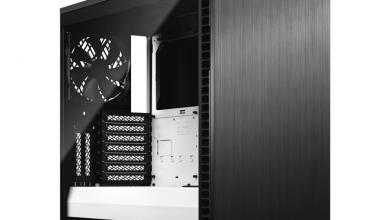 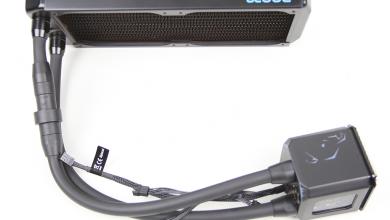 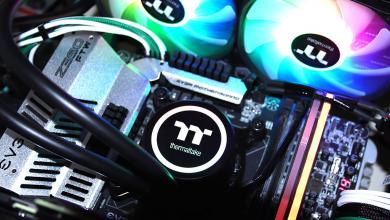 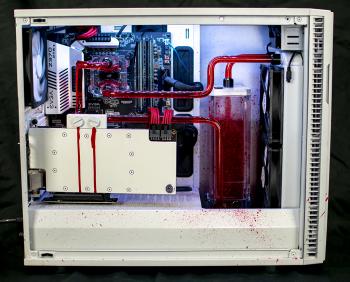