Each ESR580 mesh devices could be either mounted on the wall or be placed on the flat surfaces. The entire outer shell of the device is made from ABS plastic. On the back of the device, there is a DC connector for the power supply, WAN port, LAN port, and USB 2.0 port. If you don’t have a router and just a cable box you can connect ESR580 to WAN port to get started. LAN port is used in a situation where you do have a router. It is possible to connect some USB based devices such as hard drives and thumb drives.

ESR580 uses nearly identical enclosure as ESR530. The only operating button on these devices is the small pinhole switch which is located on the back. One of the major updates in ESR580 is the improvement of the antennae. The base of the Omni-directional antenna is constructed from aluminum and adds substantial weight to the entire package.  ESR580 has three supported bands 2.4Ghz and 5Ghz for data transmission and a separate 5Ghz channel for communicating with other access points in the mesh.

The PCB itself has familiar chipsets that are being shielded and passively cooled by the aluminum heat-sink / antennae. Here are some of the interesting chips I found on the board.

Since this mesh system is based on the Tri-Band technology I found two Qualcomm (QCA9886) chips that are responsible for 5GHz Channels. 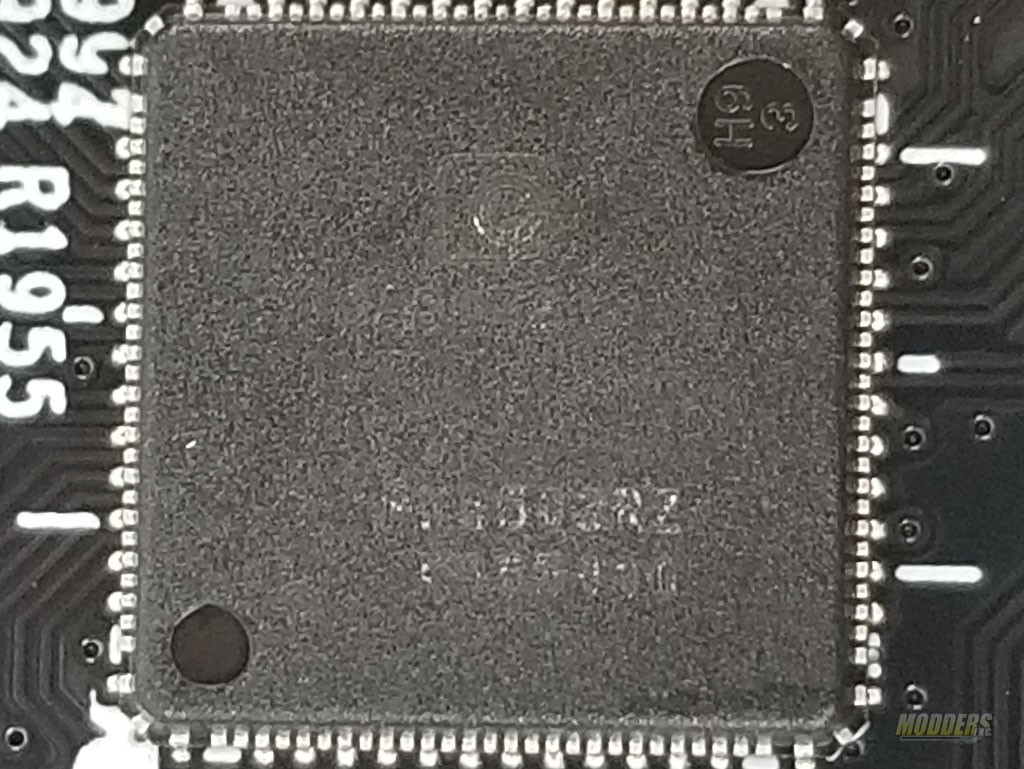 For the 2.4 GHz channel, I found the responsible components however when trying to read the inscription on the chip all I could read was the Qualcomm logo. 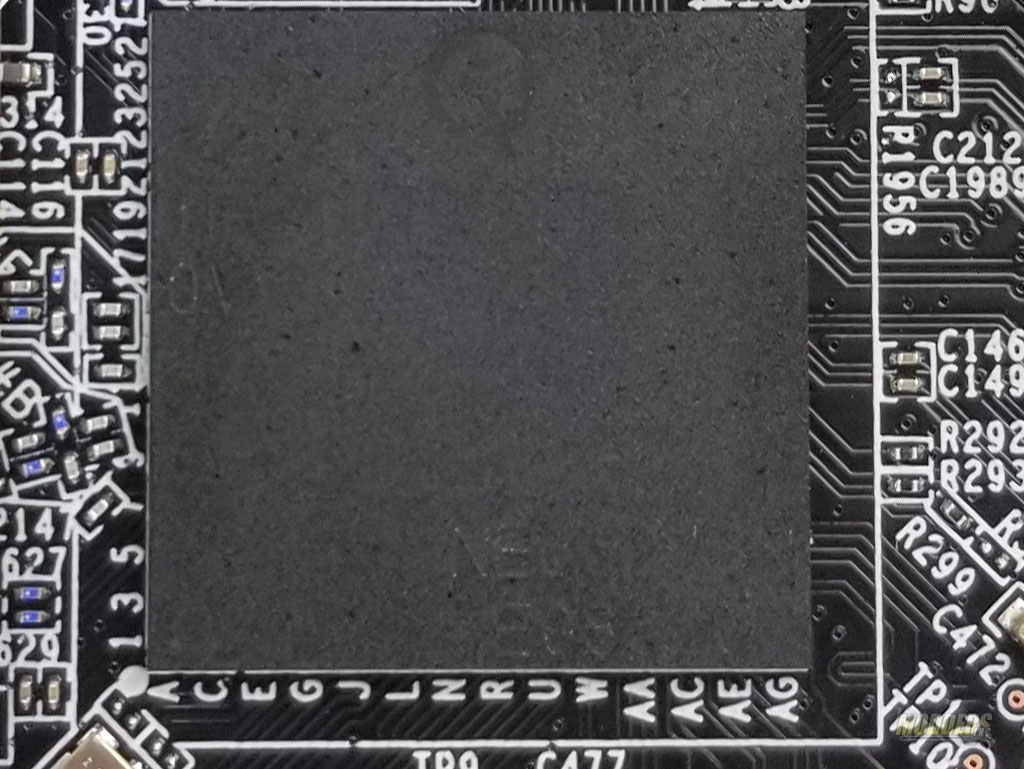 CPU here also by Qualcomm and is IPQ4019. This CPU is based on Quad-Core ARM Cortex A7 which is an ideal controller in low powered environments. 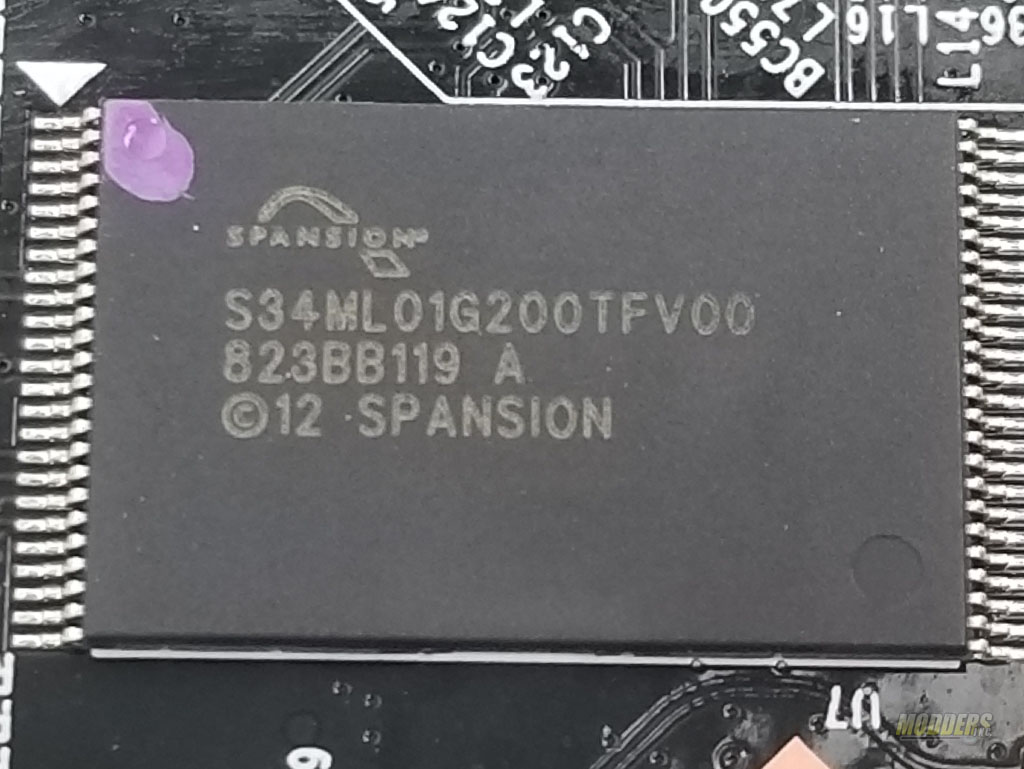 Onboard flash memory is being offered by Spansion (S34ML01G200TFV00) This is a NAND flash with a capacity of 128MB. 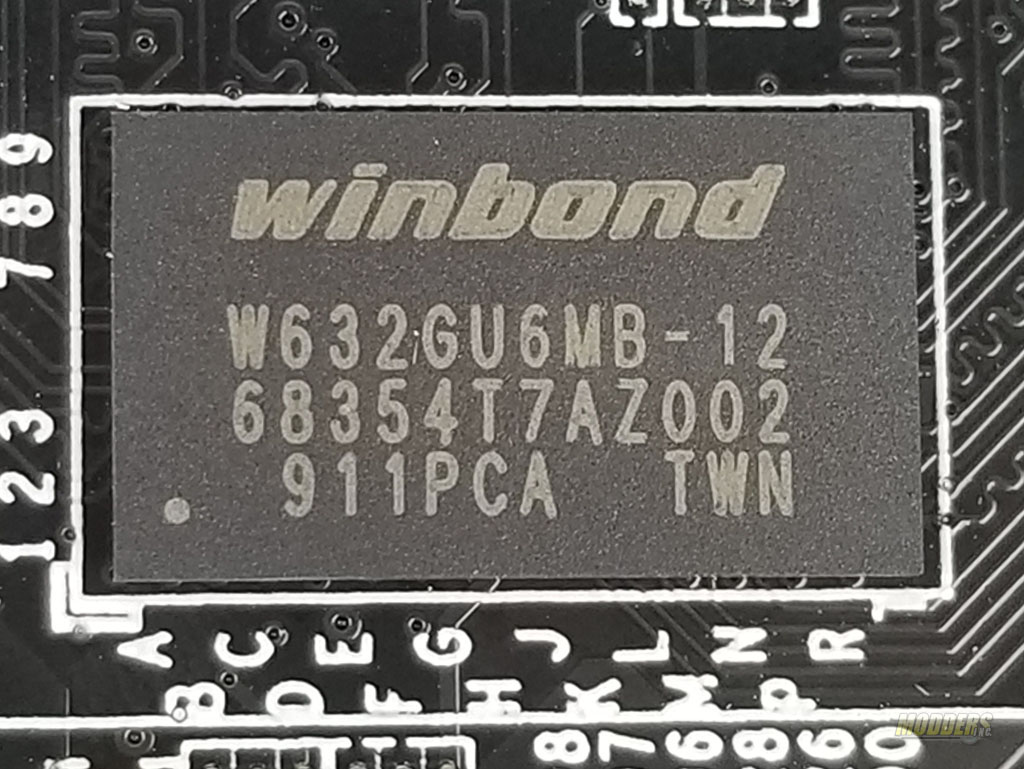 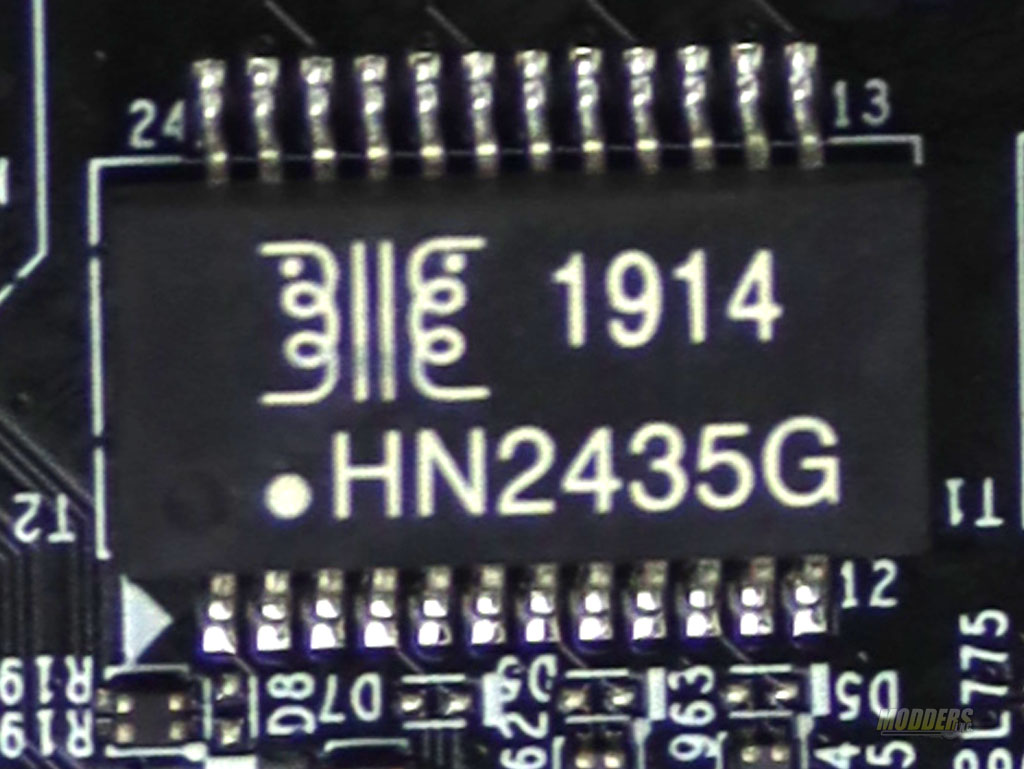 Power amplifiers are by MINGTEK HN2435G used to amplify signals. 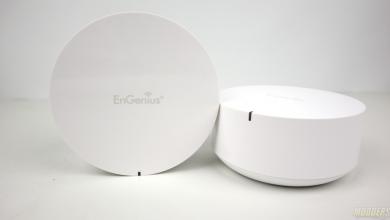 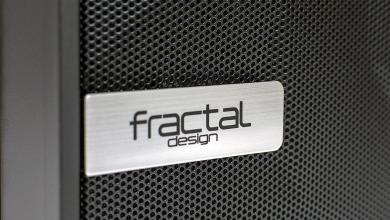 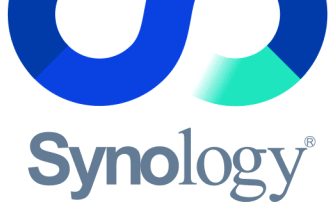 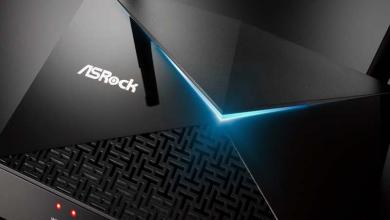