Overall, I like the fact that Lian Li is reaching out to the budget minded PC enthusiasts and bringing their style to a wider audience. I hope that they do not cut to many corners and take away from what made them who they are. The PC K6 is a good step in for them with a less aggressive look and simple styling. I do feel that the magnetic mesh on top of the air vent seemed to be out of place with the rest of the case. A cover over the top of the case would have created a better look, but I am guessing it would have added to the cost. The drive rack looked well but I found that the non-removable panel was in the way. The drive caddy trays only went in so far, which left plenty of room to route all the power and data cables but how was I suppose to connect them to the drives? I ended up turning the drive around in the tray which pushed the cable rather close to the logoed crossbar of the caddy. I also found that the PSU shroud was about 1/4-3/8 of an inch too short and did not go all the way to the back of the case. If you have a black PSU you might not have noticed but I used a white one and it became apparent very quickly. From a case modder’s eyes this case is a blank canvas that needs to be modded. Hardline water cooling would almost be out of the question unless you did some heavy modding of the drive cage area. It would be better of as a simple mod base that you could do for a friend or client. There are quite a few good point for the case such as plenty of room for large graphic cards and for those extra large power supplies. The long lower shroud covers all the cabling with ease. The dual power connection the fans is nice touch along with the well placed cable pass-thru holes. It is easy too see the quality of the case and some of the typical Lian Li touches they put in the PC K6. I would definitely push this case more towards the average user or even at the IT level crowd where PC’s might need to be update or the boss might want something a little special and different looking. 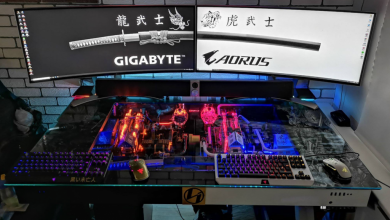 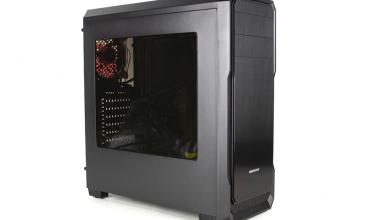 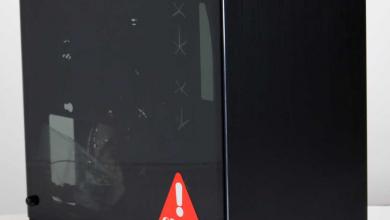 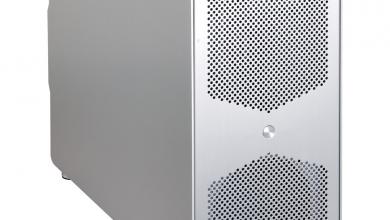