The Stock test was run with the CPU set to the stock settings in the BIOS. The radiator fans and pump were set to the normal setting in the Arous BIOS. This allows the fans and pump to spin up and down based on temperature. The stock temperature curves in the BIOS were used. CPU pump and the radiator fans are controlled by the PWM controller so the pump and fans are controllers by the motherboard as needed. Stock Vcore was set to 1.232V. (Stock speed of 3.6GHz) 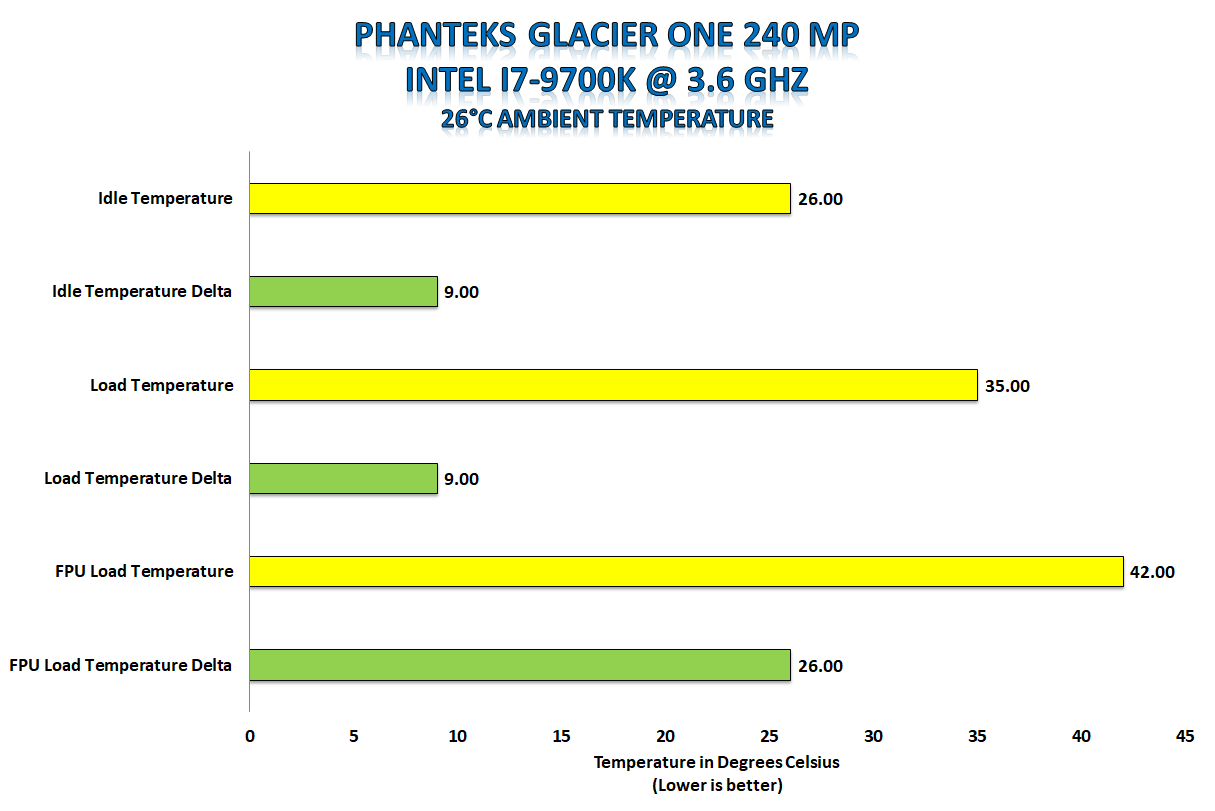 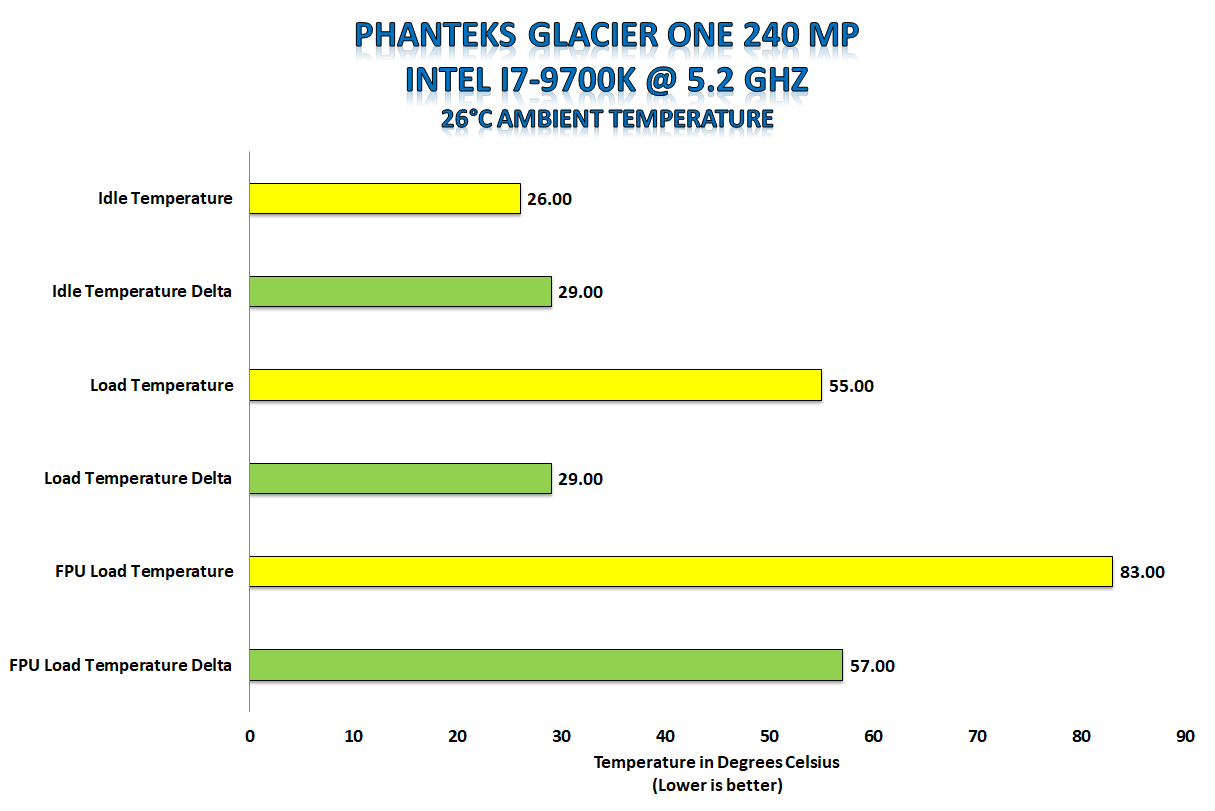 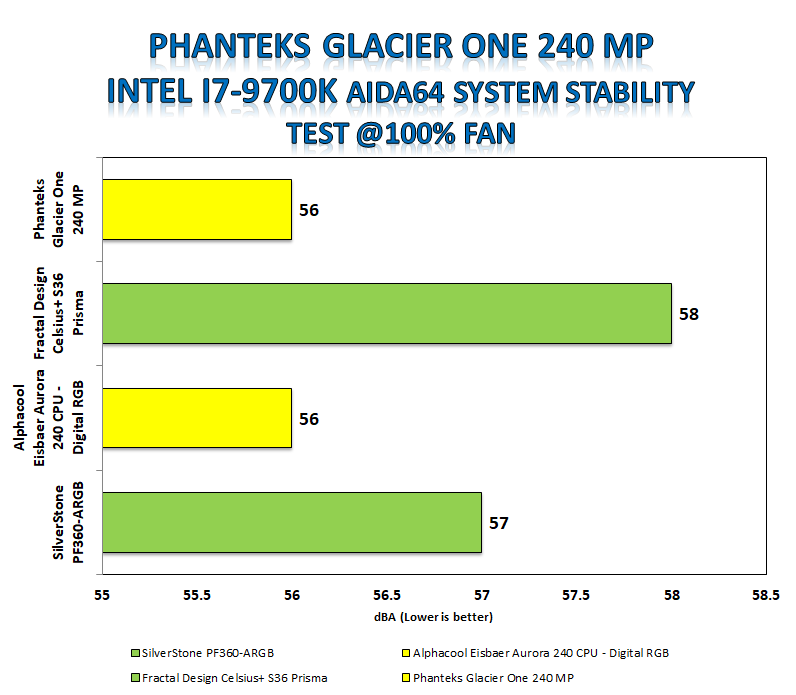