Next, I did a little FPS gaming using Call of Duty 4 and Battlefield Bad Company 2. I wanted to see how well the virtual surround sound was able to pick up the action around me. To my surprise the Tek-Republic Th Pro 7.1 Surround Sound headset did an outstanding job. I was able to distinguish fairly well the positions of the enemy around me. The clarity shined in the games as well, as I was able to distinguish many different sounds from each other, such as weapons fire, to vehicles and etc.

Now, the testing would not be complete without using the old Teamspeak gaming talk software to communicate with someone. I was able to talk very clearly with a friend on Teamspeak. Not only did I hear him clearly, he was able to hear me very clearly also. 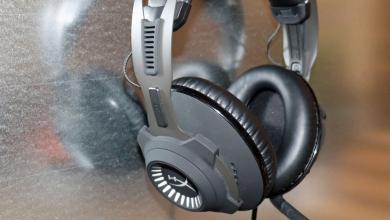 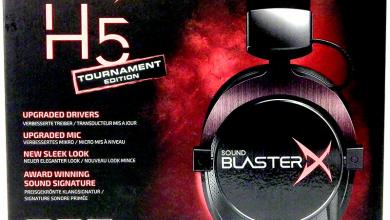