Remember the days when going to a LAN party you had to load up your heavy steel case, the IBM mechanical keyboard and that massive 17 inch CRT monitor. Well most of you probably don’t but I do, but still it is a hassle to grab your stuff and go. You got a full size case as you need all the space you can because you have the latest big ass graphic card in it. That quad motherboard that you never use the other slots and all the other crap you got stuffed into. What if I told you that you can get about the same performance from a full system that is less than half the size of a mid tower. The MSI Nightblade Barebone System packs all that into a tiny package, but can it perform. Let us find out.

We were lucky enough to get a review sample before the release date of MSI Nightblade Bare Bone System. I am pretty sure that our sample with be or is close to the final released product, but in case it is not you can get the feel of how the Nightblade looks and works. The MSI Nightblade is a bare bones system and all you need to do is install a CPU, cooler, memory, graphics card and your choice of storage. Everything else comes with the system, even a power supply. The power supply is a 600 watt 80+ gold that can deliver all the power that you need.

MSI-USA will carry the following two Nightblade models and both items will be only sold through NewEgg.com in the month of April.

The system has a base of the Z87I Gaming Series ITX motherboard. Don’t let the size fool you as it is packed with features that includes Audio Boost to give you the highest quality audio possible. Killer E2200 Ethernet is on board for the fastest and smoothest gaming performance. Toss in the Military Class Components on the motherboard to keep your system stable while overclocking and running well for the long run. The box that the Nightblade is shipped in displays the system on one side while on the other you get the MSI Dragon. Other than that the box has no other details about what is inside, but you should already know all about the system before you buy it anyways. The Nightblade comes packaged very well with all the protective safeguards you would hope it would have. Included in the box is another box about the size of a keyboard box (Yeah I was hoping for that too) that has all the extras you need to instal your hardware and other items. First out the extra box is the installation guide, a manual for the Z87I motherboard, driver disks and two antennas for the wireless. Of course you get the screws needed to install your hardware. Here we are looking some covers for the some of the I/O ports, the red brackets are used to instal a 2.5 drive. At the top of the image we see the back plate for the include CPU Cooler. Yes that is right our MSI Nightblade came with a cooler. I guess MSI is wanting to make sure that I had a cooler that will work in the case, besides the stock cooler. I am not sure if this will be an option for the retail version but I will briefly go over the cooler just in case. The cooler box is tucked away inside of the Nightblade and is well protected for traveling. The cooler looks rather nice and to tell you the truth better than I expected. The MSI Nightblade is setup to use an Intel socket 1150 processor and the cooler matches this. The cooler stands at 4.75 inches tall the the tallest heat pipe point and is pretty much a 3.5 inches square. Six heat pipes are used along with a fan that has been sandwiched between the cooling fins. The normal PWN power plug is available and a protective plastic cover was fitted over the base to keep it from getting damaged and to protect the thermal paste that was already on it.

(Confirmed: The MSI-USA Nightblade Does Not come with a CPU Cooler). 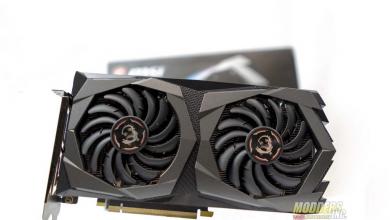 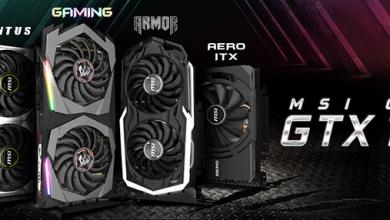 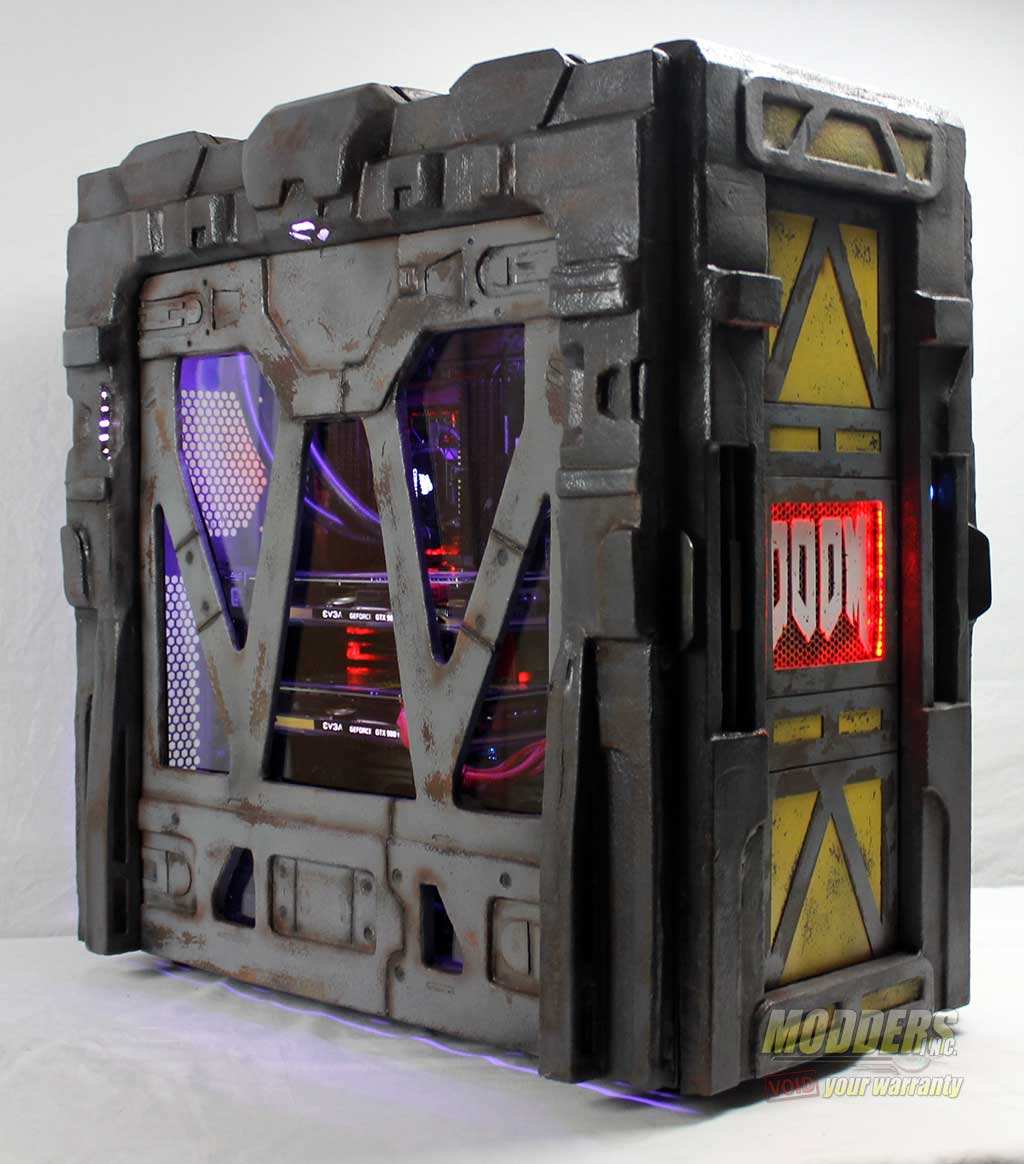