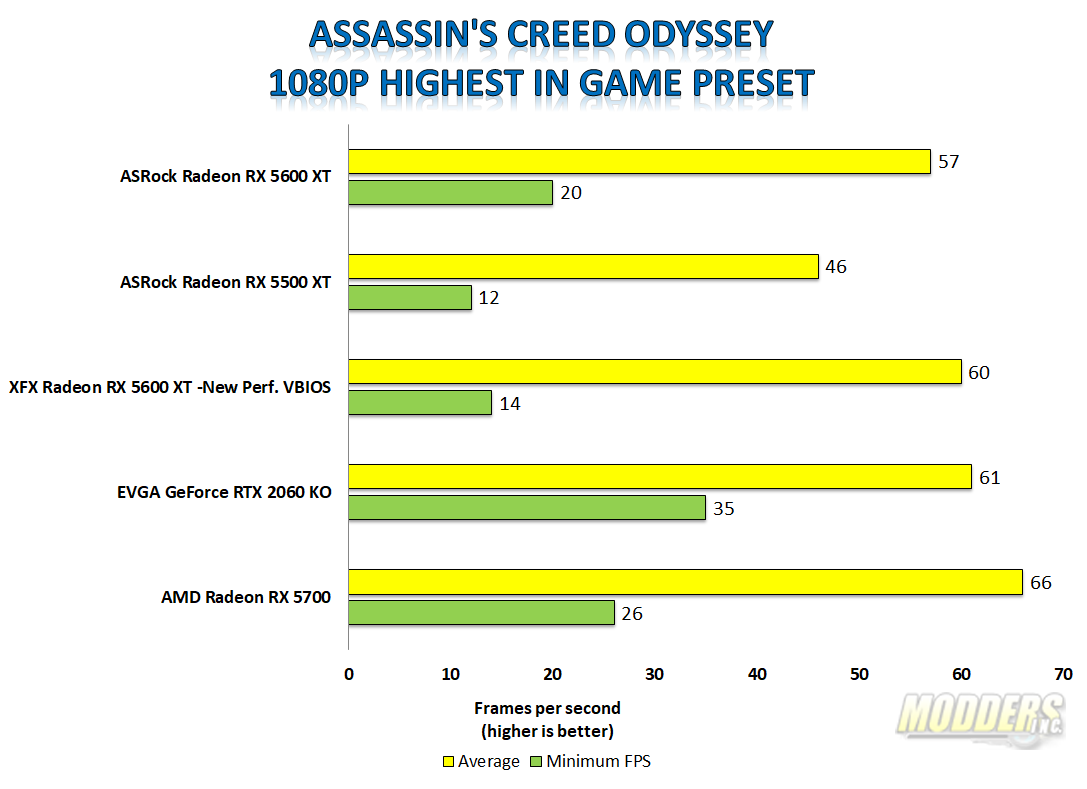 Borderlands 3 is an action role-playing first-person shooter video game developed by Gearbox Software and published by 2K Games. It is the sequel to 2012’s Borderlands 2, and the fourth main entry in the Borderlands series. Borderlands 3 was released on 13 September 2019 for Microsoft Windows, PlayStation 4, Xbox One, and on 30 October 2019 for Apple macOS. 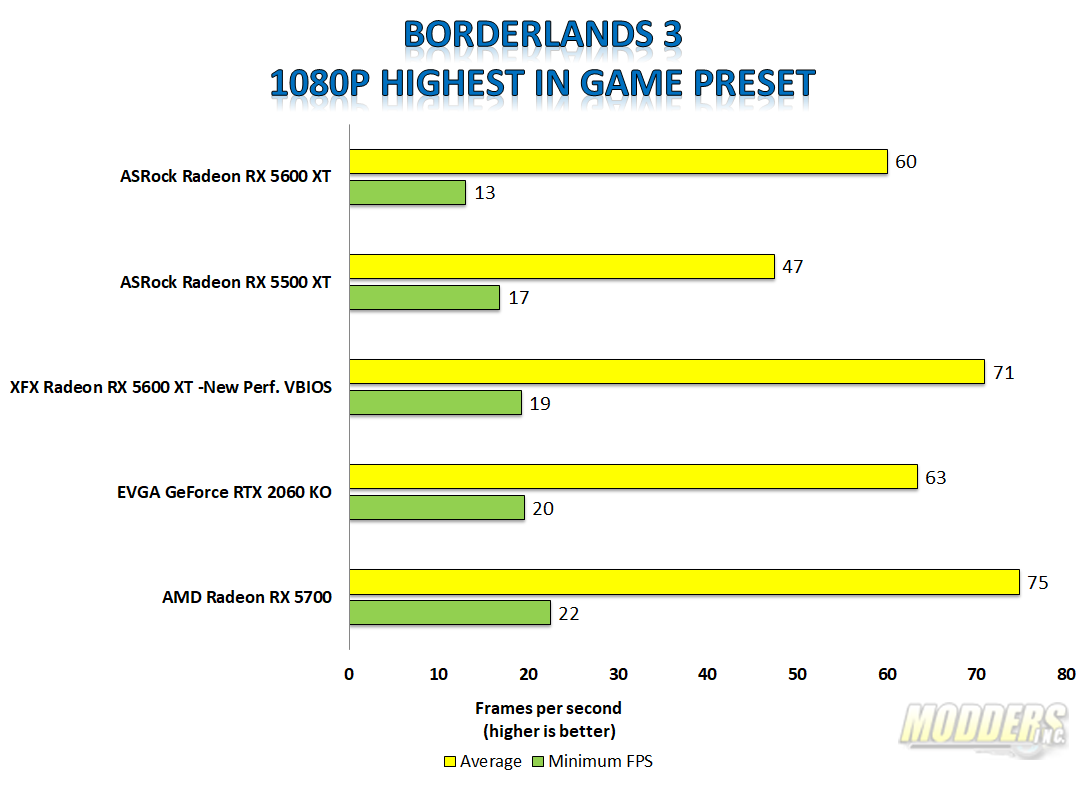 Deus Ex: Mankind Divided is an action role-playing video game developed by Eidos Montréal and published worldwide by Square Enix in August 2016 for Microsoft Windows, PlayStation 4, and Xbox One. Versions for Linux and macOS systems were released in 2016 and 2017, respectively. It is the fourth game in the Deus Ex series, and a sequel to the 2011 game Deus Ex: Human Revolution. The gameplay—combining first-person shooter, stealth, and role-playing elements—features exploration and combat in environments connected to the main hub of Prague and quests which grant experience and allow customization of the main character’s abilities with Praxis Kits. 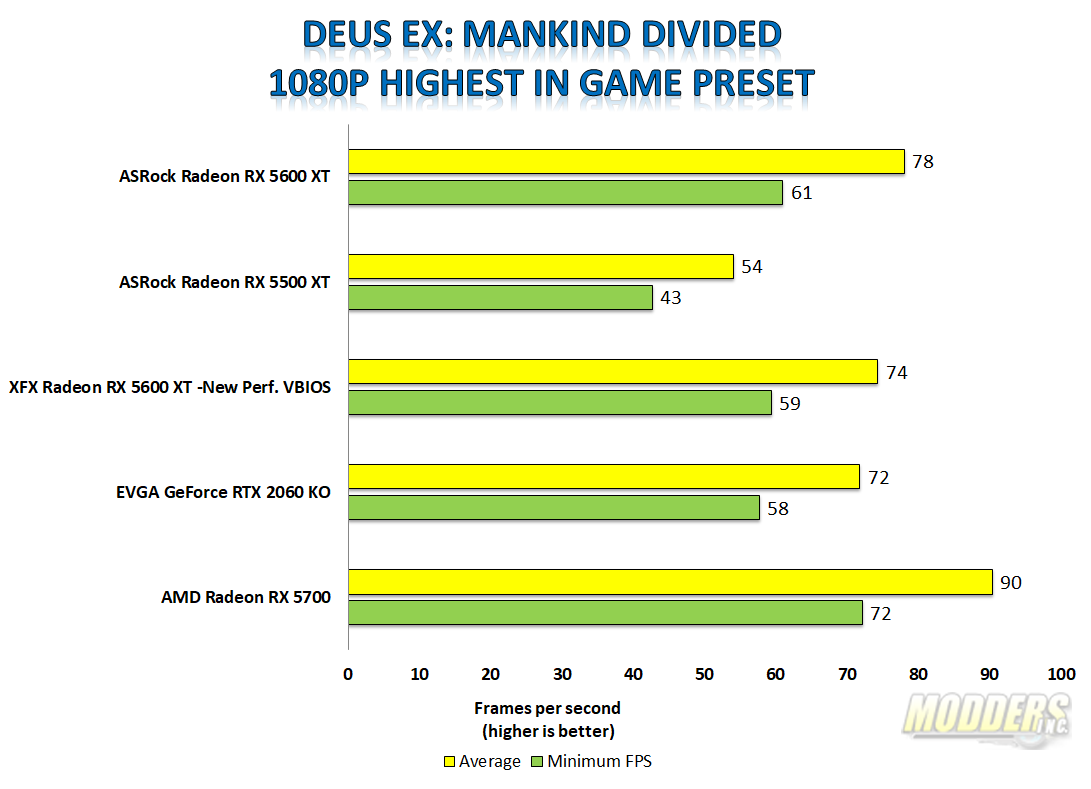 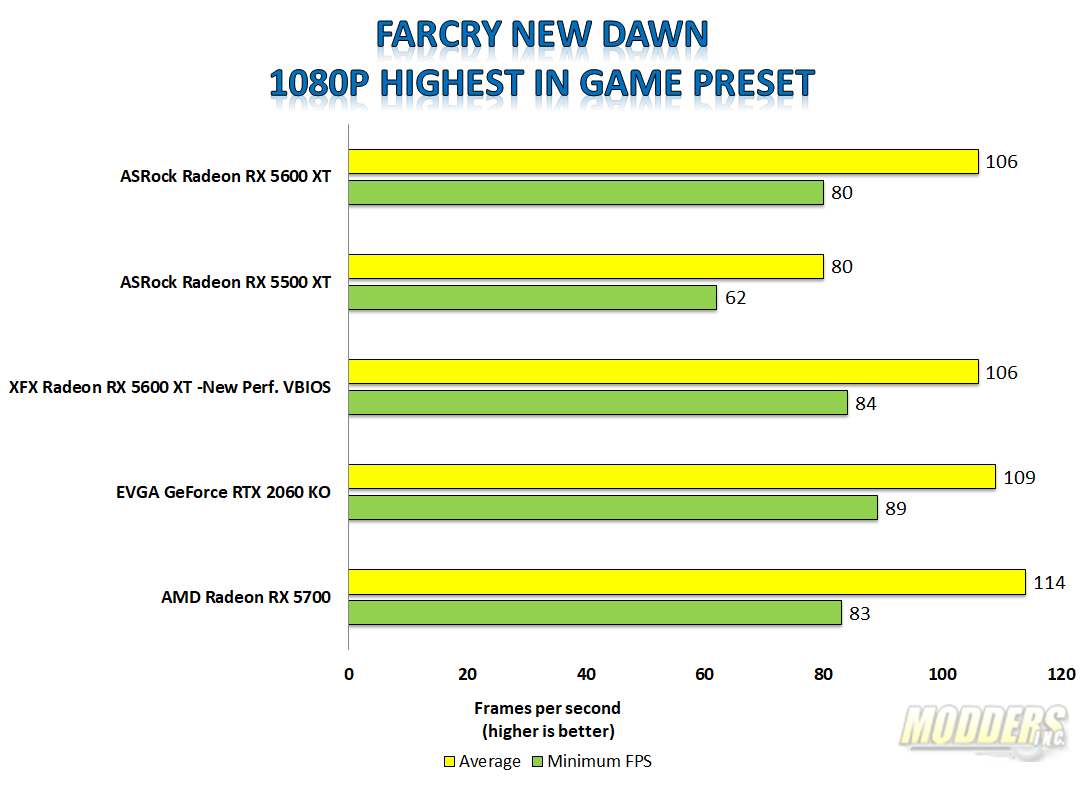 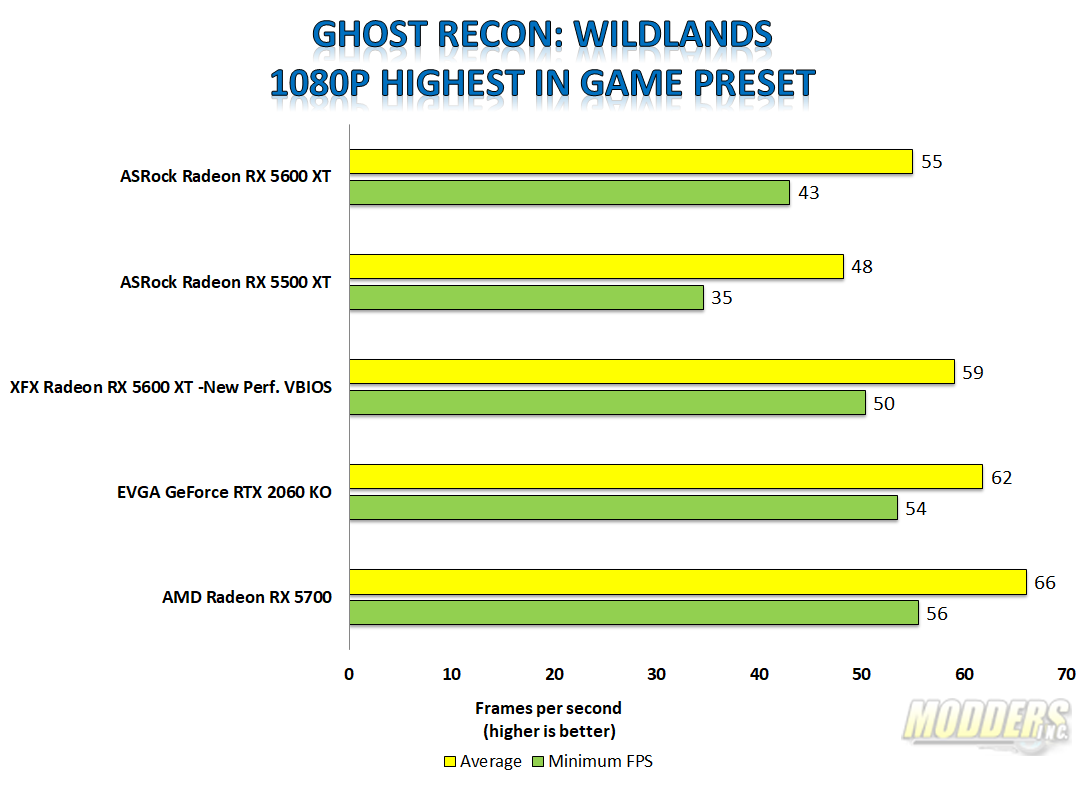 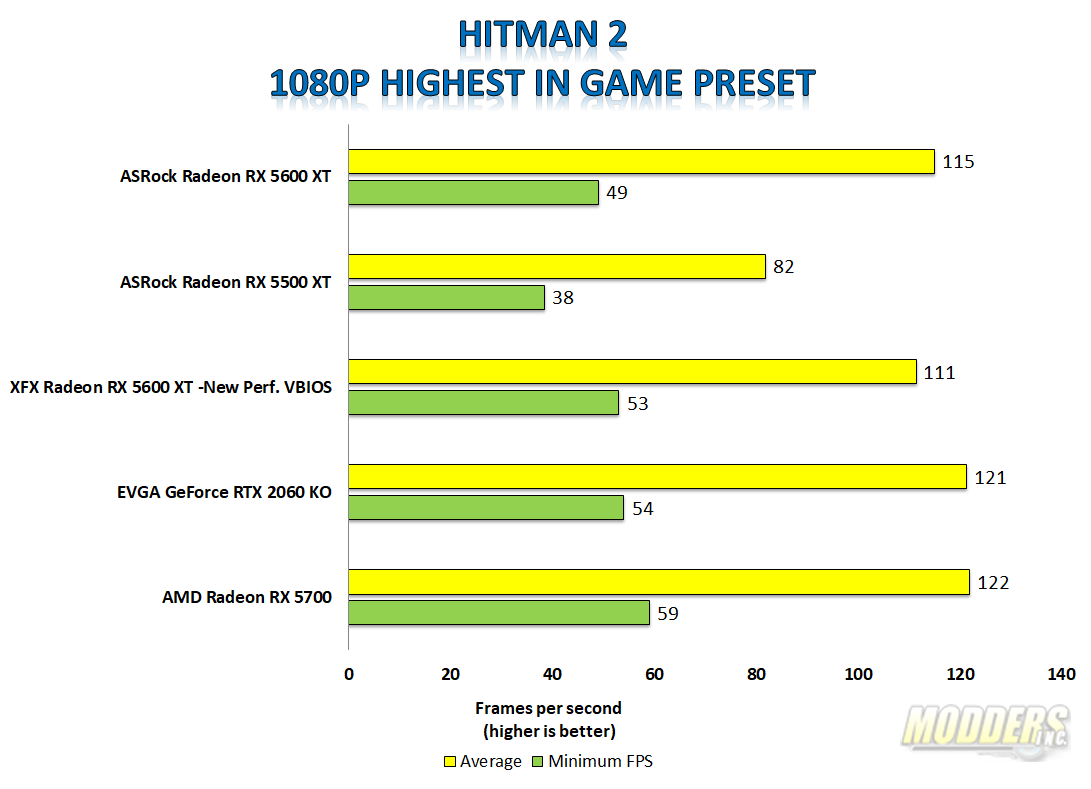 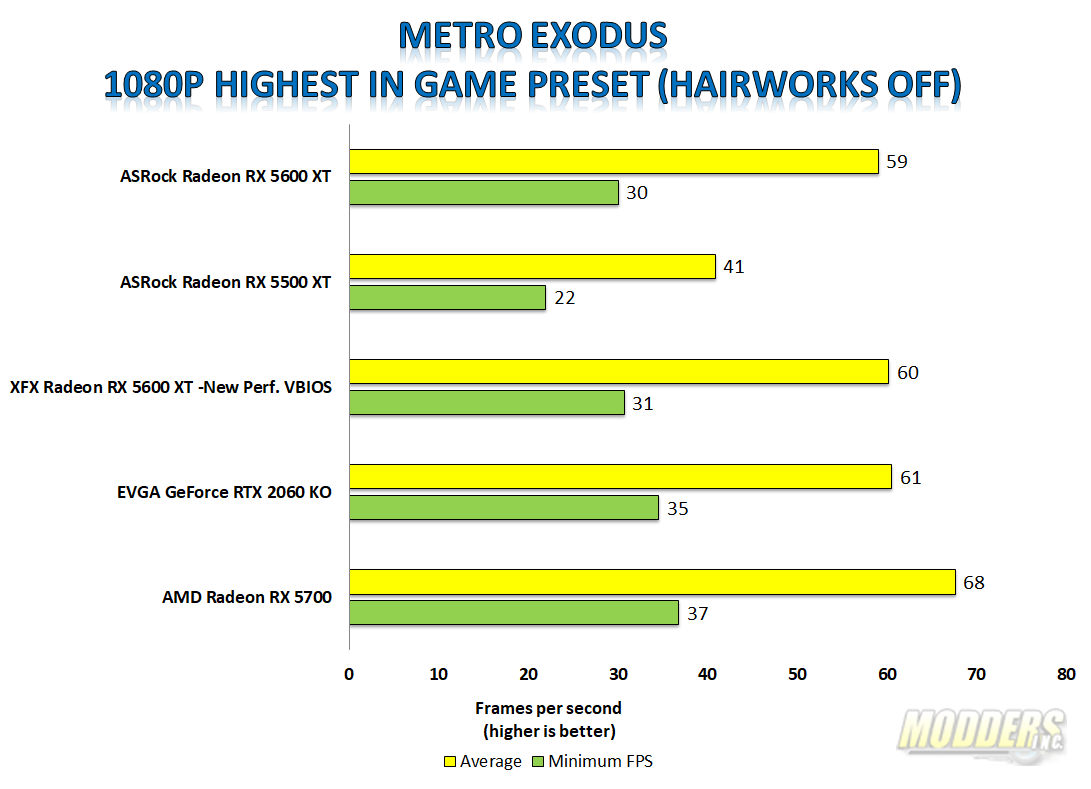 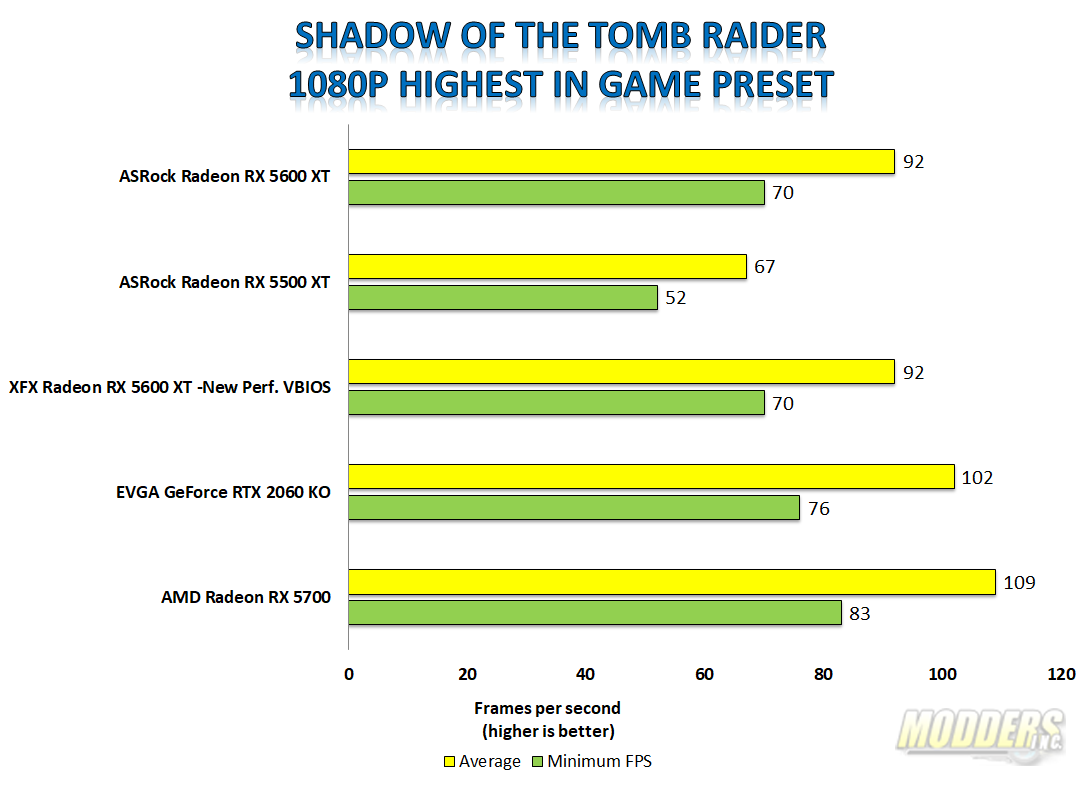 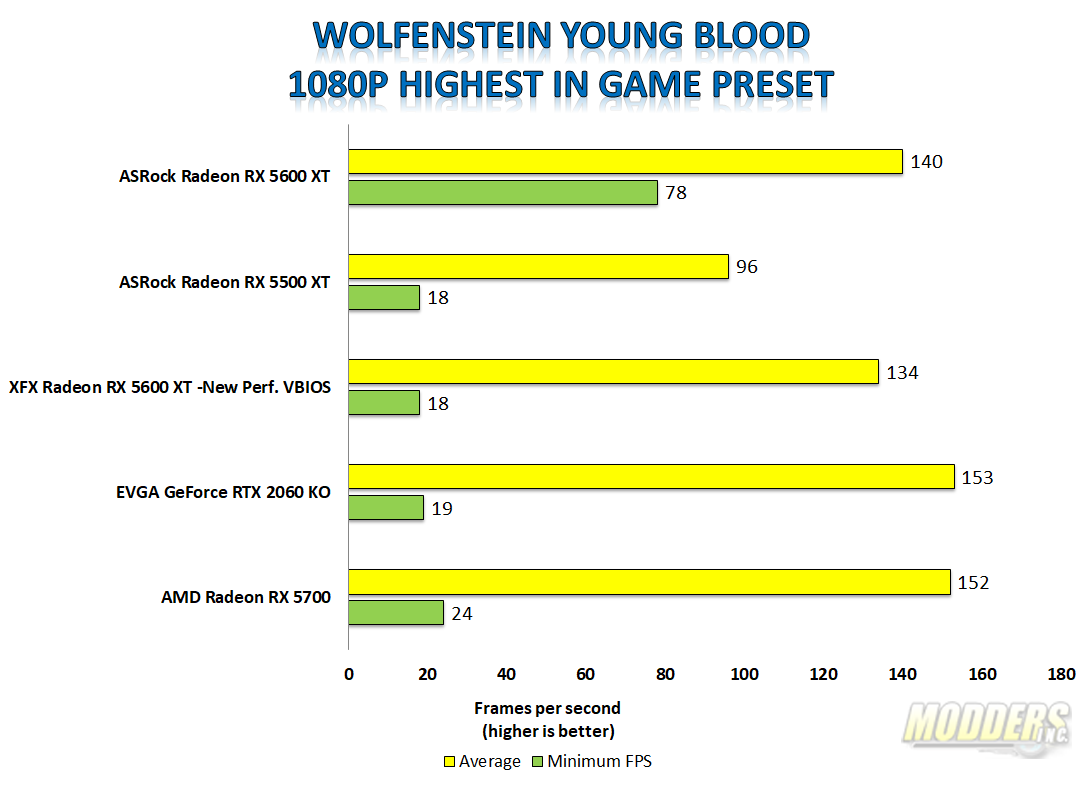