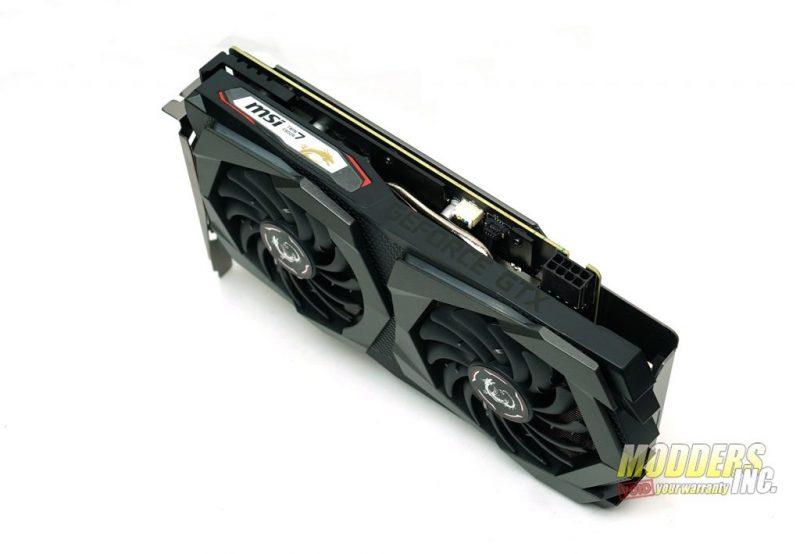 The MSI Gaming X GTX 1660 ti offered a far better gaming experience than I had expected when I first heard of its release. I had originally expected it to perform slightly above the GTX 1050 ti. But, I was wrong. The Gaming X 1660 ti performed just below the RTX 2060 AMP we recently reviewed. This puts the MSI Gaming X 1660 ti on par with the GTX 1070. However, the Gaming X 1660 ti launched at a lower price of 1070. The card design is, like other Gaming X cards from MSI, beautiful. I love the use of Neutral colors. The gray and black color scheme will allow the card to fit well into most builds and the brushed aluminum backplate looks great. Its good to see most companies doing this now. Although I’m not a fan of RGB lighting, the Gaming X 1660 ti doe RGB right. The RGB lighting on the Gaming X 1660 ti is subtle and not overdone. With the Mystic Light app, you can customize it however you want.  You can even disable the lighting altogether.

See more about MSI Products we have reviewed