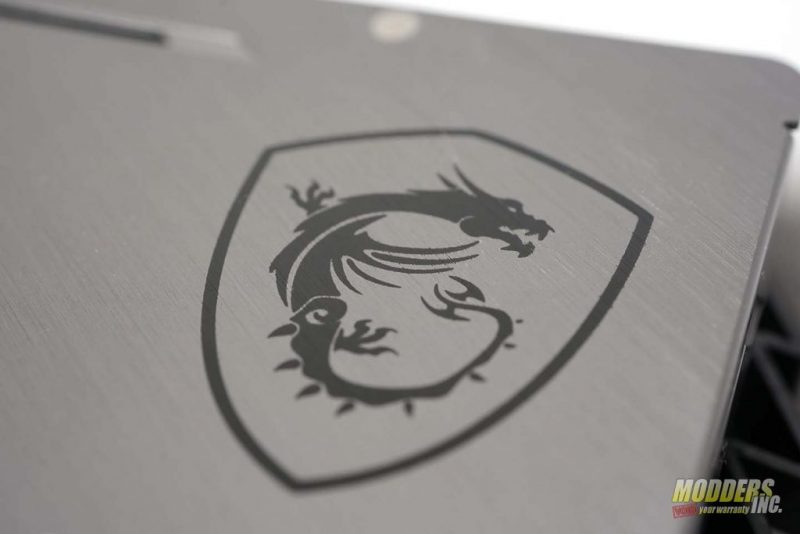 All testing was done with both the CPU (8700k) and GPU at their stock settings. For the I7 8700k, it was left at its stock speed of 3.7 GHz. However, this particular chip usually boosts between 4.4 and 4.5 GHz. The one exception was when we tested the overclocking capabilities of the Zotac 2060 AMP. Although ambient temperature does vary. We do our best to keep the ambient temperature around 20°c or 70°f. Each game we tested was run three time each, and the three results were averaged out. Each benchmark was run for 180 seconds, or 3 minutes. For synthetic benchmarks, each was run three time as well. However, instead of averaging out these results, we picked the best overall result.

The charts in the gaming section show a comparison between the MSI Gaming X GTX 1660 ti and the Zotac RTX 2060 AMP. All games were tested at their highest presets except for one. The one exception was Battlefield V was tested on the games High Preset on the Gaming X 1660 ti and the Zotac 2060 Amp. This was due to the game running below 30 FPS on one of the test runs. For all testing, I use the highest preset that allows the game to give a result over 30 FPS or what we would consider playable.