Silverstone has prioritized silence with the Argon AR06, cooling with impressively quiet performance even at full speed. The installation was also very accommodating for mini-ITX builds, ditching a full-size universal backplate for a more reasonable hex nut locking mechanism. Manufacturers tend to use the same mounting mechanism design for all their coolers from the highest end to the more lower profile models so what usually happens is that many of the smaller heatsinks get saddled with unnecessarily large mounting parts which then cause clearance issues for smaller heatsinks. Thankfully, Silverstone is a lot more attuned to the needs of the SFF/HTPC crowd as evident from their current product line so the Argon AR06 fares well in the compatibility department. Since the Argon AR06 is designed primarily for silent operation and compatibility however, the performance skews toward the warmer side. This is not necessarily an issue as long as the right CPU is used (don’t use with a 125W AMD FX CPU for example). To be fair to Silverstone, this heatsink is not marketed at all to be for overclocking of any kind. The Argon AR06 fits into compact spaces and ideal with cases such as the RVZ01 and RVZ02, requiring very good airflow if performance slightly above the 95W TDP description is expected.

The Argon AR06 accepts standard 92mm fan replacement if need be, although the included screws are only for the bundled 15mm thick slim rifle-bearing fan which is fairly good in its own right, with a smooth PWM operation across its RPM spectrum. Ultimately, for $39.99, the Argon AR06 is a decent option for a low-profile cooler, especially if a silent range of operation on a mini-ITX system is a concern. 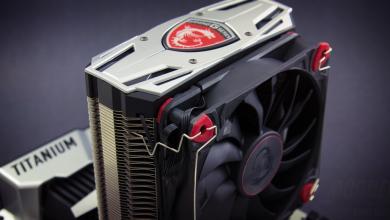 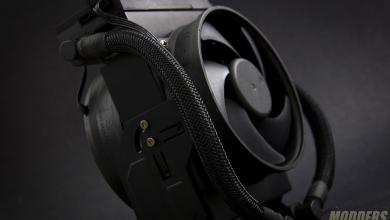 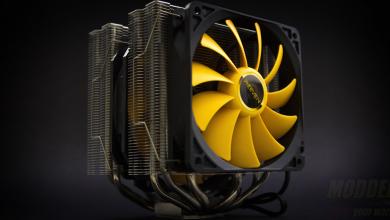 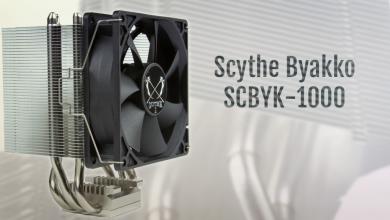