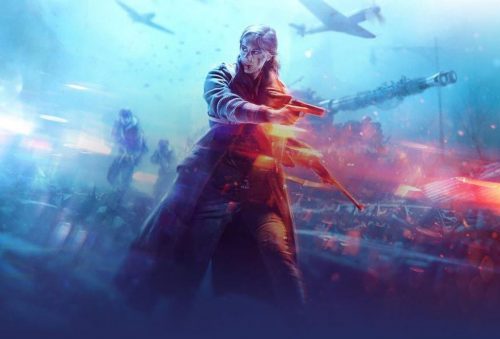 Battlefield V is a first-person shooter EA DICE and published by Electronic Arts. Battlefield V is the latest games in the Battlefield series. Battlefield V takes place during World War 2. It has both a single-player and an online portion. For this review, we tested part of Battlefield V single-player, War Stories. The section that was tested was the second act of the Nordlys War Story. You play a young woman who is part of the Norwegian resistance whose mission it is to save her mother and help destroy a key component the Germans need to complete their atomic bomb. Battlefield 5 was one of the first games to support the new Ray Tracing feature from NVIDIA. This game was tested with both DXR on and DXR off. 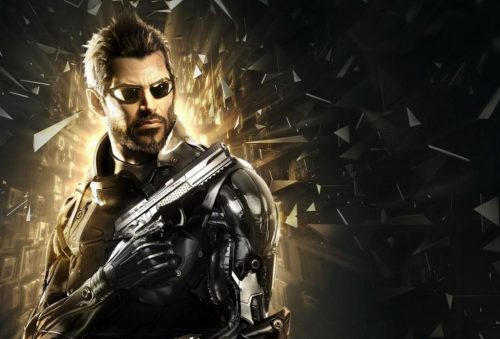 Far Cry 5 is the latest is the far cry series. It takes place in the fictional Hope County Montana. You play the role of the un-names deputy who’s sent to arrest Joseph Seed, the leader of the dangerous Edens Gate Cult. However, things do not go as planned and you spend the game trapped in Hope County attempting to take out Joseph and the rest of his family as they attempt to take over the entire county. Far Cry 5 was released in 2018. Ubisoft has developed a beautiful open world with amazing visuals. However, the game is very demanding on even the most powerful systems. This game was tested with the in-game benchmark, as well as near the beginning of the game when you first leave the bunker owned by Dutch as you attempt to clear his island of cult members. 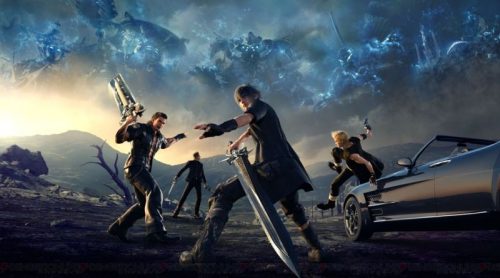