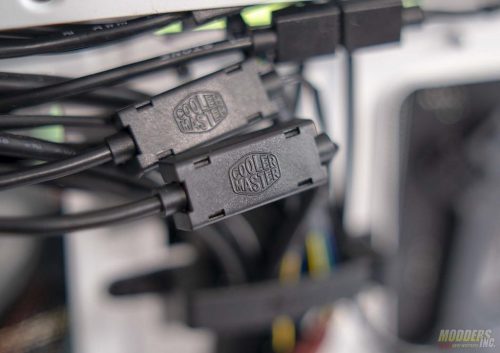 With both Intel and AMD know offering consumer processors with more cores, good cooling has never been more important. It goes without saying if you’re running processors with six or more cores, you’ll get the best performance out of your processor with water cooling. However, many people are still intimidated with custom water cooling. For this reason, a large portion of the community opts for AIO (All In One) solutions. All in one coolers can give you far better cooling than your average air cooler. They are also easier to install than a custom loop and less prone to leaks. Although it seems these days, every company under the sun make AIO coolers, not all coolers are made the same. Some are better than others. Many, less informed consumers may just walk into a Microcenter, Fry’s or even Best Buy, and grab the first thing they see on the shelf. Then there are the enthusiasts who do their homework, read the reviews and make an educated decision on what’s best for their use case. These are the people who end up with a Cooler Master AIO cooler in their systems.