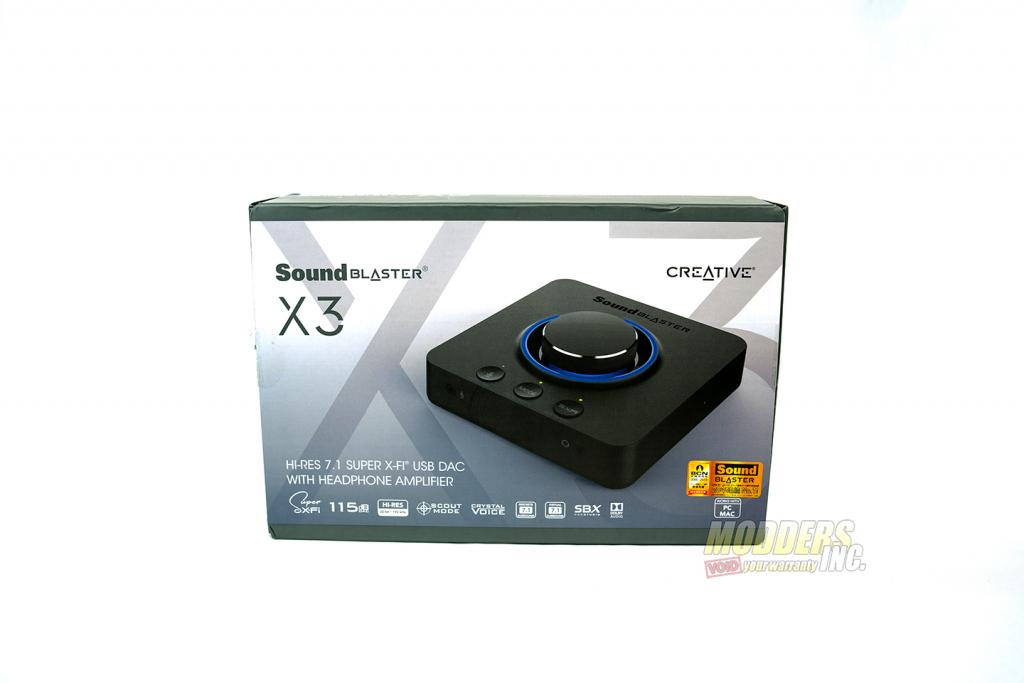 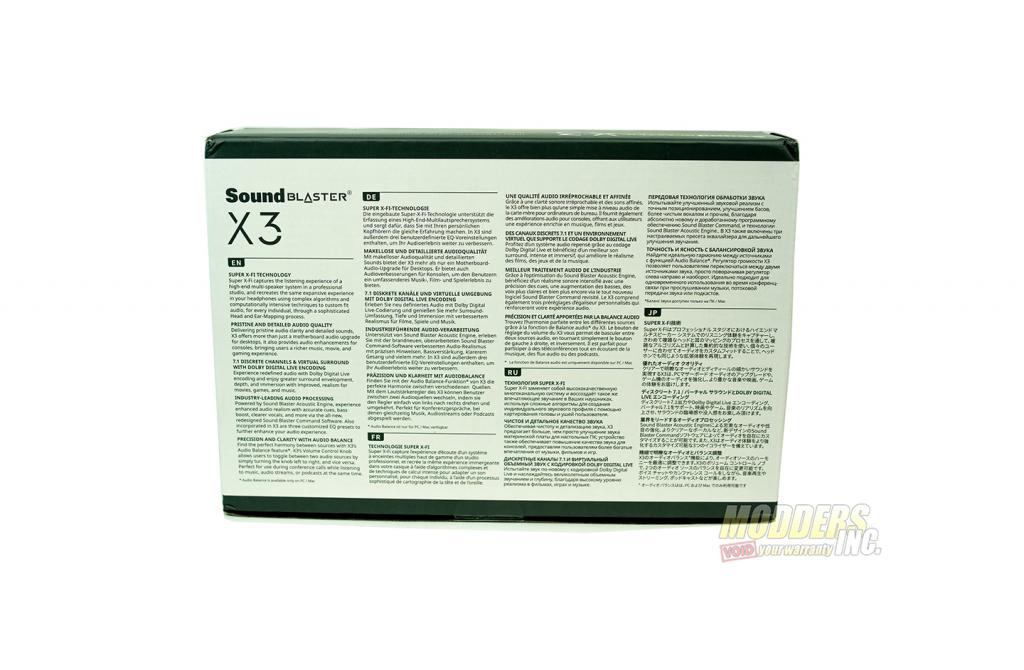 There isn’t much information on the back of the box. It has the key features of the Sound Blaster X3, printed in several languages. 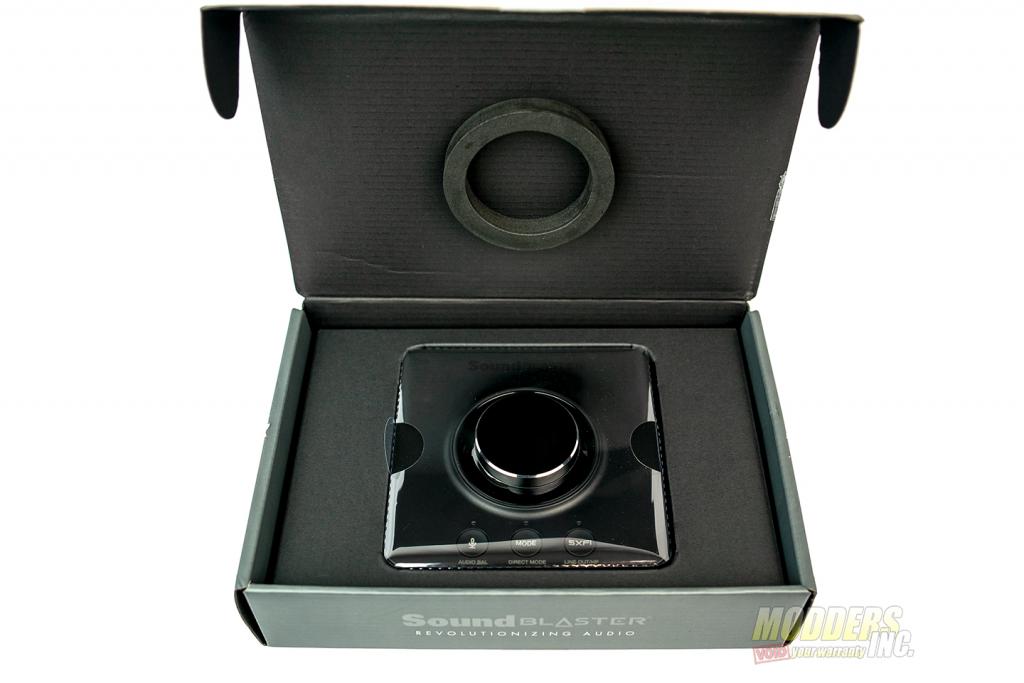 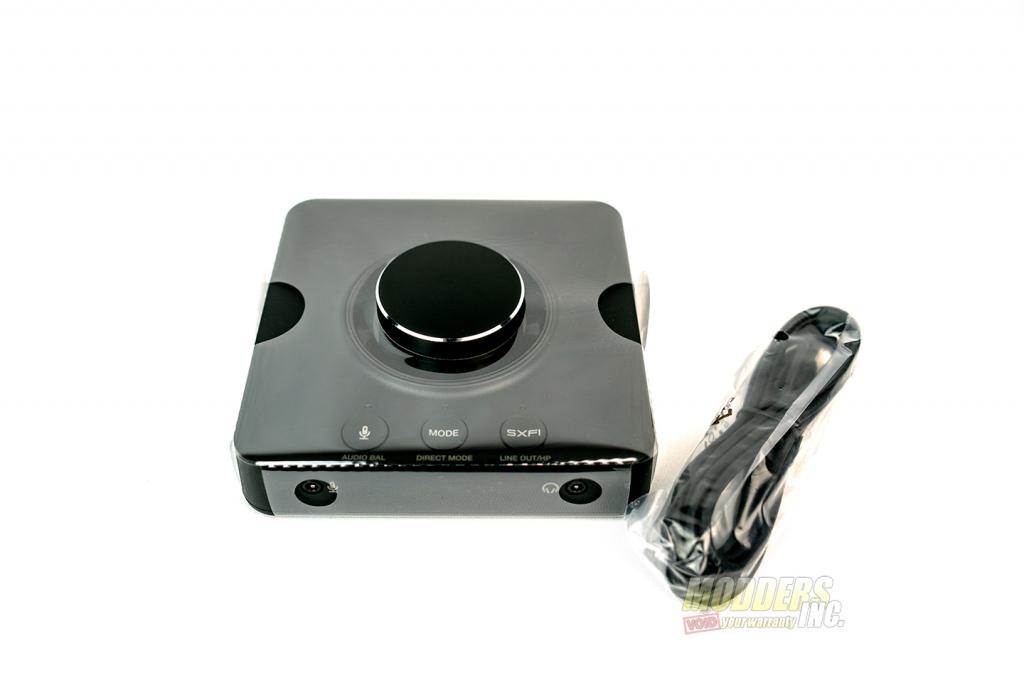