If you have an older motherboard that doesn’t have LED controls, ADATA provides a small piece of software. The software allows you to choose the individual colors of all 6 zones on the Spectrix D41 RGB RAM kit as well as the style of lighting. The available options include Static, Breathing, Color Cycle, Rainbow, Comet, Flash and Dash, Wave, Glowing Yoyo, Starry Night, Strobing, and Music. All said there are 11 different effects to choose from. 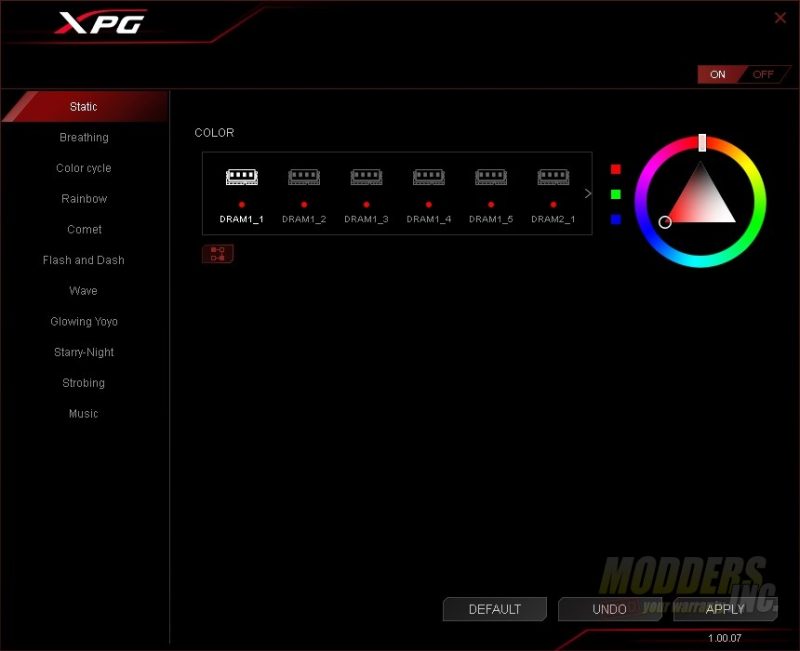 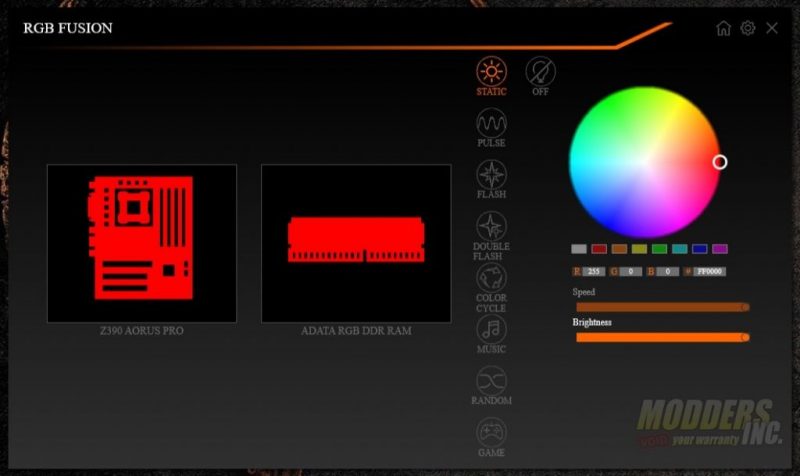 For overclocking, I wanted to limit factors outside the memory kit for performance gains. I left the CPU and GPU at their stock factory shipped configurations. I was able to reach 3600 MHz at 20-22-22-44 timings with a voltage of 1.38. I ran the AIDA64 torture test for about 4 hours after overclocking to test stability. After 4 hours, the PC was up and running just fine. 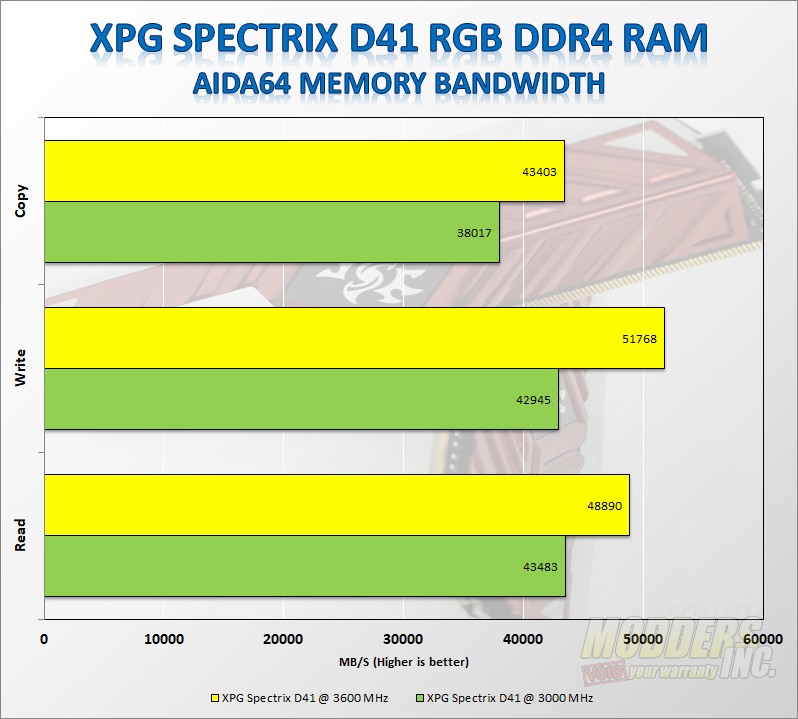 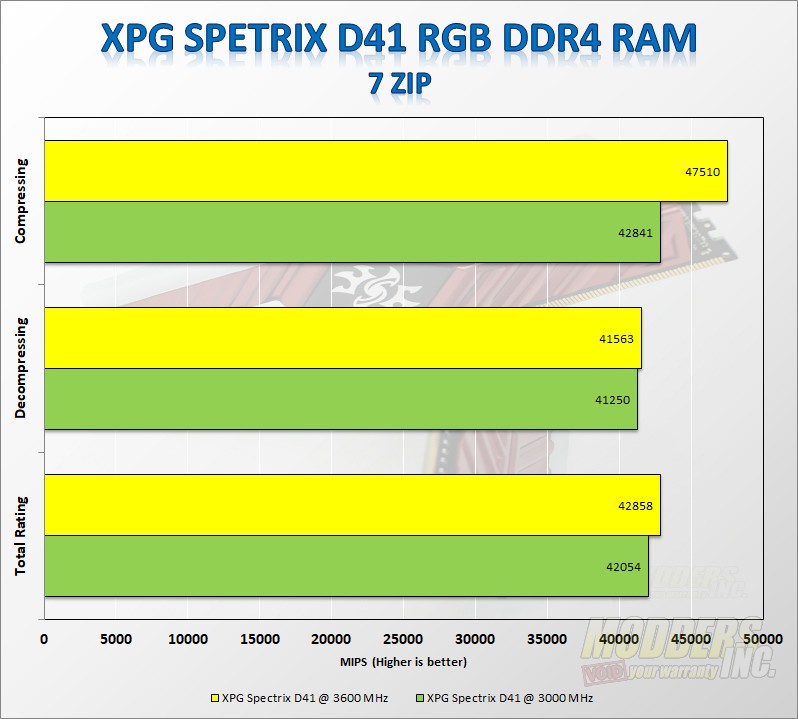 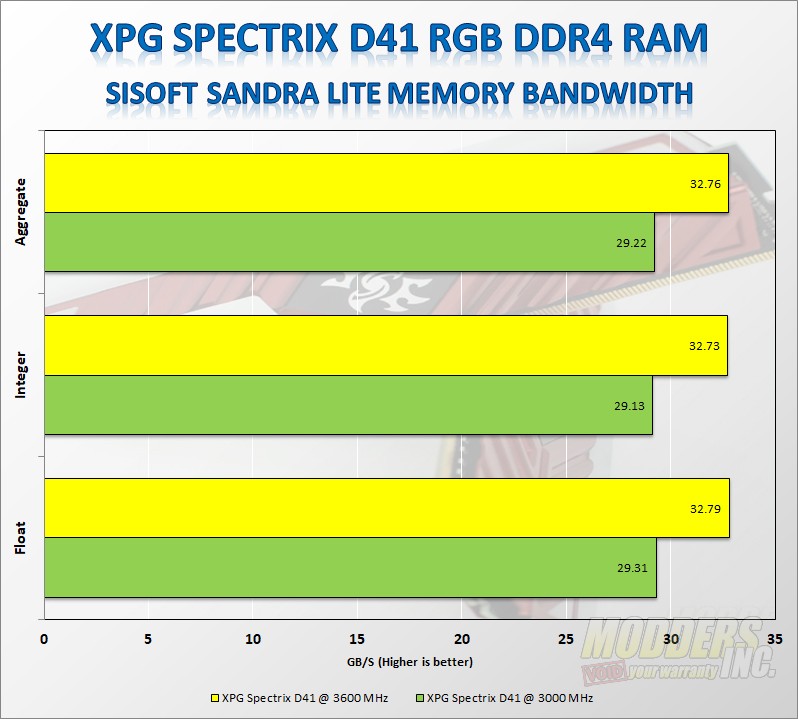 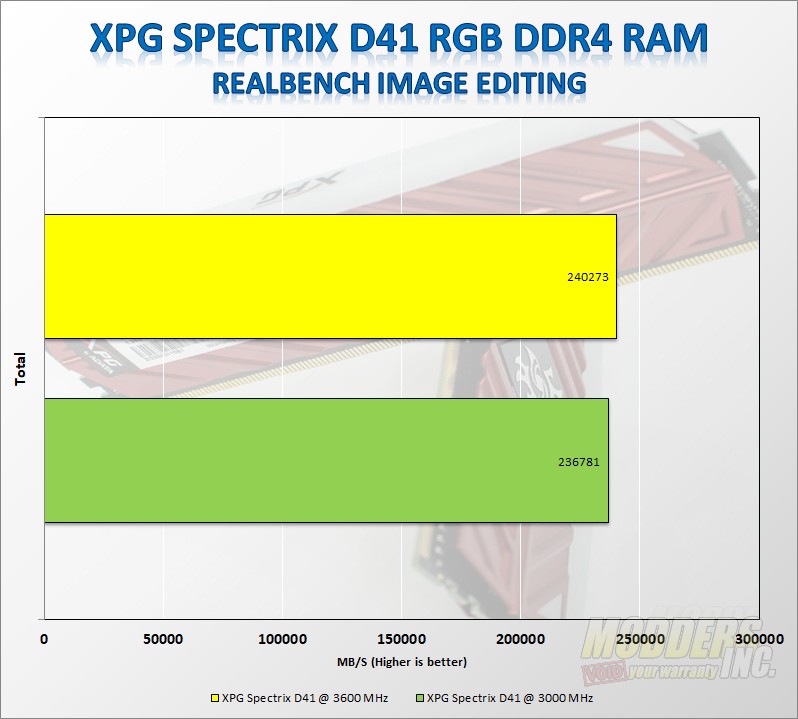 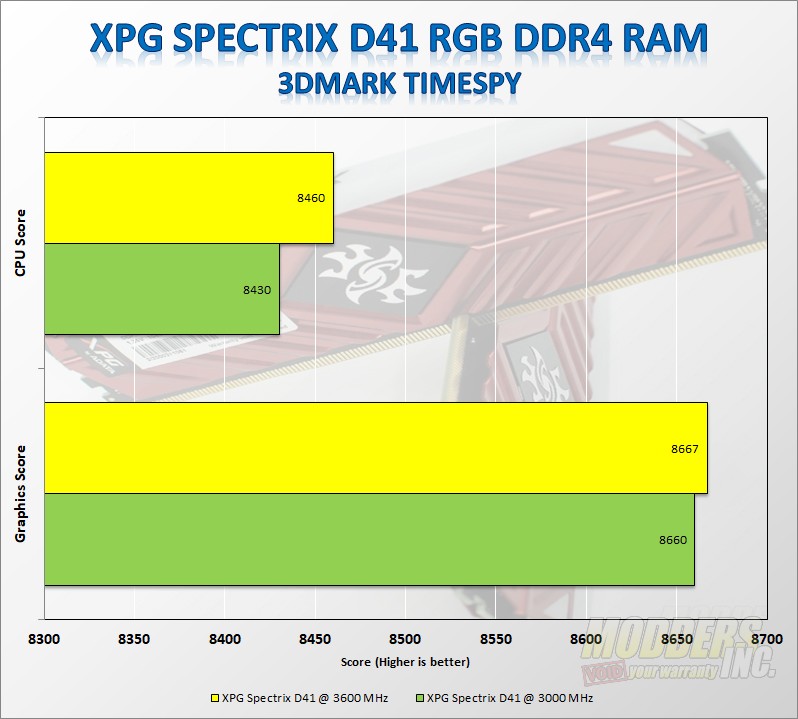