With all five (2 x 92mm & 3 x 120mm) fans installed we can proceed to some testing. I will be comparing the GELID Wing9 and Wing12 case fans against the ACRyan BlackFire4 UV Green fans that I run on a normal basis. As stated, to reduce the noises that I hear, I have removed the BFG logos from the three grills. To heat things up, I will run Prime95 on the Quad Core, and I will run GPU Caps Viewer’s FUR test on the GPU. I will then record the temps from both configurations with Everest Ultimate and graph the results.
Based off the specs listed above, the 92mm Blackfire4 fans have a ~8% increase in Air Flow, a ~20% increase in Speed, and a ~11% increase in noise over the Wing9. This tells us that the Blackfire4’s should give us better cooling, but it will come at a price. They are going to use more power, and produce more noise.

On the 120mm side of the scale, the increases are even larger. The Blackfire4 fans have a ~17% increase in Air Flow, a ~25% increase in Speed, and a ~14% increase in Noise. We should definitely be able to tell the difference between the two fans. The real question is, how much is this going to affect the cooling side? Looking at the above chart, we can see the idle results of both the ACRyan BlackFire4’s and GELID Wing fans.  With only a 1 – 3 degree difference on half of the sensors, the Blackfire4’s do have the advantage on the cooling side. To be completely honest, the slight increases in temperatures that we are seeing with the Wing Series fans doesn’t bother me to much, because they are in fact a little quieter than the Blackfire4’s. Now we get on the serious side, the load temperatures. Here we can see that the ACRyan Blackfire4’s have managed to achieve a 1-4 degree improvement over the GELID Wing Series fans. Most of us know that when it comes to cooling, we will pay one way or the other for our choices. If you want the coolest running chassis, you’re going to have to deal with some noise. If you want absolute quiet operation, you’re going to have to deal with elevated temperatures. The GELID Wing fans did produce an average increase in temps of 2.3C, which really isn’t all that much. With an average of 13.4% less air flow, the GELID Wing9 and Wing12 fans actually do a great job, while at the same time producing an average of 12.4% less noise.

Unfortunately, I don’t have the proper means of measuring the dBA levels. I can assure you that the GELID fans are noticeably quieter than the ACRyan Blackfire4’s. I could probably drop the noise level another notch or two by changing my fan grills out, but the noise really doesn’t bother me seeing that I normally have a headset on. Due to the Wing 9-12 fans coming in the UV-Blue rather than UV-Green we was shooting for. I didn’t go crazy with the lighting. The Green lighting I run, simply over powers the UV Blue, not to mention the fact that my UV lighting is in the fans themselves. With a little change in my lighting though, this does have some possibilities… Hell, it might just be enough to fuel another mod on this chassis (well not this one but one just like it). 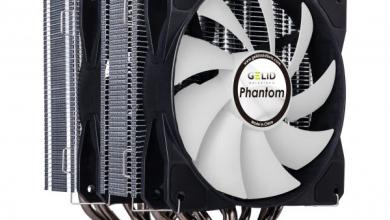 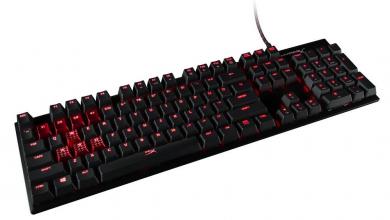 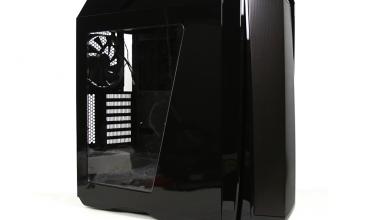